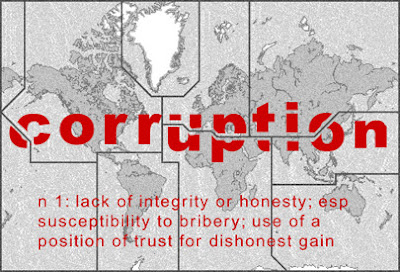 Too many times we often overlook the tragedies in our society as a people. We turn a deaf ear to those who are hurting, the drug war on the streets, single mothers on welfare, battered women, sex trafficking,  those in poverty and even those who live in high violence areas. Our youth have no solid role models in the media so they look to rappers, music artists, sports players and their peers for guidance.

We now have reality shows that exploits the black image as to be rowdy, unprofessional, distasteful, uneducated, ignorant and unable to have healthy relationships. A new generation is being raised to see this as "normal" behaviour resulting in embracing this insanity.

Violence in inner cities such as Chicago is losing children daily, where is the justice for a young soul that is lost? In the wake of the new era of blaming everything on the "white man" and the justice system has corrupted the natural thought process of even educated individuals. We are all responsible for how we are defined in society.

Women are constantly being degraded or voluntarily degrading themselves all over the world. Whether it's through prostitution, distasteful pictures on social networks such as Twitter, Instagram, Vine, Facebook, Keek and many more social active sites. LinkedIn is one of the few sites that has not been corrupted by the show of the aforementioned.

The young men in our society are subject to racial profiling and more hard time than that of other races. We should be building more educational institutions and businesses instead of building more prisons. Are there enough advocacy programs set in place in order to give our youth in general "hope"?

When was the last time you saw something positive in the black community? A woman will spend $200 on hair extensions, $40 on manicure/pedicure, $100 on her wardrobe and go out to the nightclub just to get bottom shelf liquor for FREE.

You have to learn to invest and use wisdom. Corruption doesn't only dwell in the black community; it's in all races. Definition of a minority is: The smaller number or part, especially a number that is less than half the whole number. Are you willing to make this true? Your actions have proven the definition right.

How often do you see positive ads in the media without them adding something "hip" to it. Take a look at this recent ad below. Even the "title" is informal:


What is this portraying for our black youth? Some may say, it's no harm because they are just rapping? What about an intelligent video, shopping for books or having a parent shopping in the store with them? Think about it.

This is just crazy..